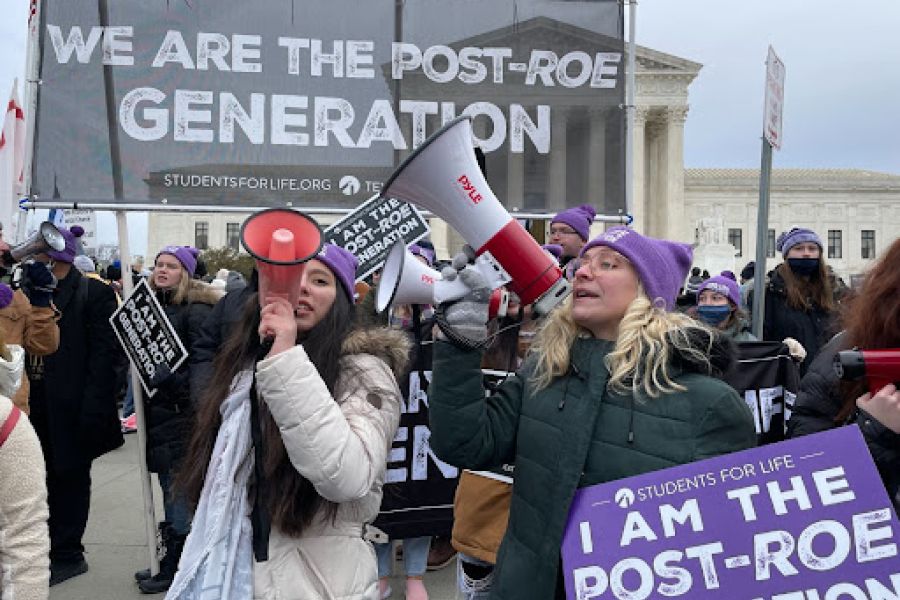 The chairman of the US bishops’ pro-life committee on Wednesday called for prayer action ahead of the High Court’s decision. He was joined by other bishops in emphasizing the need to care for unborn children and their mothers.

The chairman of the US bishops’ pro-life committee on Wednesday urged the continuation and intensification of prayer and fasting for the Supreme Court to strike down Roe vs. Wadefollowing the leak of a draft opinion in a case involving state abortion law.

“The Leak Related to the U.S. Supreme Court Case Dobbs v. Jackson Women’s Health Organization reminds us of the urgent need for prayer and action at this pivotal time in our country,” said Archbishop William Lori of Baltimore. mentioned May 4.

“As Catholics, we care about every unborn child and every mother. Our Church has consistently testified in word and deed that life begins at conception. As the bishops shared in our statement Supporting mothers in need: We are committed to “redouble our efforts to accompany women and couples who face unexpected or difficult pregnancies, and during the first years of parenthood, by offering them loving and compassionate care through initiatives such as Walk with moms in need and countless others.

He added that “we urge everyone to intensify their prayer and fasting so that the Court’s final decision results in the cancellation of deer and Casey.”

Bishop Lori concluded, “We hope and pray for a change in our laws and stand ready to assist all pregnant women in need in each of our communities.”

The organization of the press Politics published, on May 2, a draft decree written by Judge Samuel Alito in the case Dobbs v. Jackson Women’s Health Organization. The document calls for the reversal of Roe vs. Wade.

Other bishops and dioceses in the United States also welcomed the direction indicated by the draft opinion in Dobbs.

“If this reflects the court’s final decision, the 62 million children who lost their lives to the sin of abortion rejoice in heaven,” the Archdiocese of Milwaukee said May 3. “It’s about more than abortion. It’s about a culture that too often chooses death over life, darkness over light, and evil over good.

Archbishop Paul Coakley of Oklahoma City commented May 3, “If the draft advisory is a precursor to what is to come in the Dobbs case, the reversal of Roe vs. Wade would be an exciting answer to our prayers and an important step in building a culture of life that recognizes the hereditary dignity of every human person, especially the poor and people of color, who are disproportionately targeted by the abortion industry. I commend Oklahoma leaders for being proactive with legislation that would essentially eliminate abortion in Oklahoma if the deer the case was overturned.

“Our focus must continue to provide support and resources to families in need and to connect with expectant mothers who need reassurance that they are not alone. Pray for the conversion of hearts and minds to embrace every child as a gift from God,” Bishop Coakley said.

A statement of the Supreme Court said that while the leaked document “is authentic, it does not represent a decision of the Court or the final position of any member on the issues in the case.”