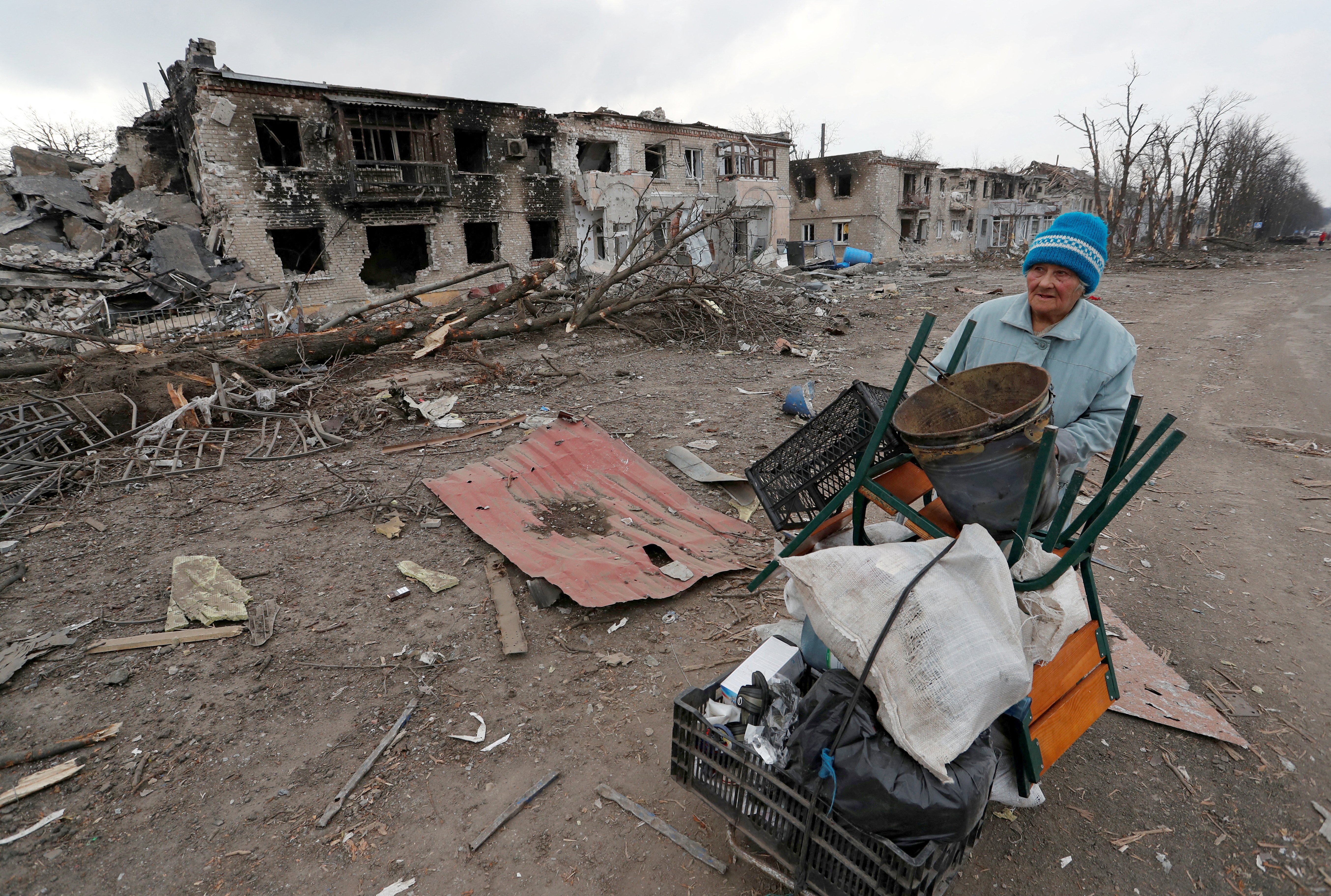 WASHINGTON, DC – The Administrative Committee of the United States Conference of Catholic Bishops called on March 16 for “an immediate cessation of Russia’s armed aggression and unprovoked war against Ukraine.”

“We are witnessing an unprecedented threat to world peace,” he said in a statement. “This possibility of global war is compounded by the unthinkable consequences that would result from the potential use of nuclear weapons and other weapons of mass destruction.”

The committee, led by Archbishop of Los Angeles José H. Gomez as president of the USCCB, joined its advocacy to that of Pope Francis, who said March 13, “In the name of God, hear the cry of those who suffer and put an end to the bombings and attacks!

“Similar appeals have been made throughout the Orthodox Christian world and indeed by many Russians themselves,” he said, noting that the war “has already taken a staggering toll – thousands of dead and a exodus of 3 million refugees – with no end in sight”.

The administrative committee, which met in Washington on March 15-16, serves as the USCCB’s board of directors. In addition to Gomez, its membership includes the other officers of the USCCB, the chairmen of its standing committees, as well as one representative from each episcopal area in the United States.

“We call on Catholics in the United States and all people of good will to pray for an end to this war in Ukraine and for a peace based on justice and respect for international law,” the committee said. “We always remember that prayer is never a weak gesture of last resort! It is a weapon of hope.

“We continue to call on the U.S. government to facilitate humanitarian access and to support and provide assistance to those who remain in Ukraine and those fleeing the country,” he said. “We call on all Americans to contribute generously and sacrificially to Catholic agencies and other humanitarian organizations that support these efforts.”

The statement concluded: “In this dark time, we are united with the suffering of the Ukrainian people. May Our Lady of Fatima and the patron saint of kyiv, Saint Michael the Archangel, guide all peoples in the pursuit of peace and watch over all who are on the path to war.

Best Kept Secret: How the Driver Earned the Trust of Five Bishops