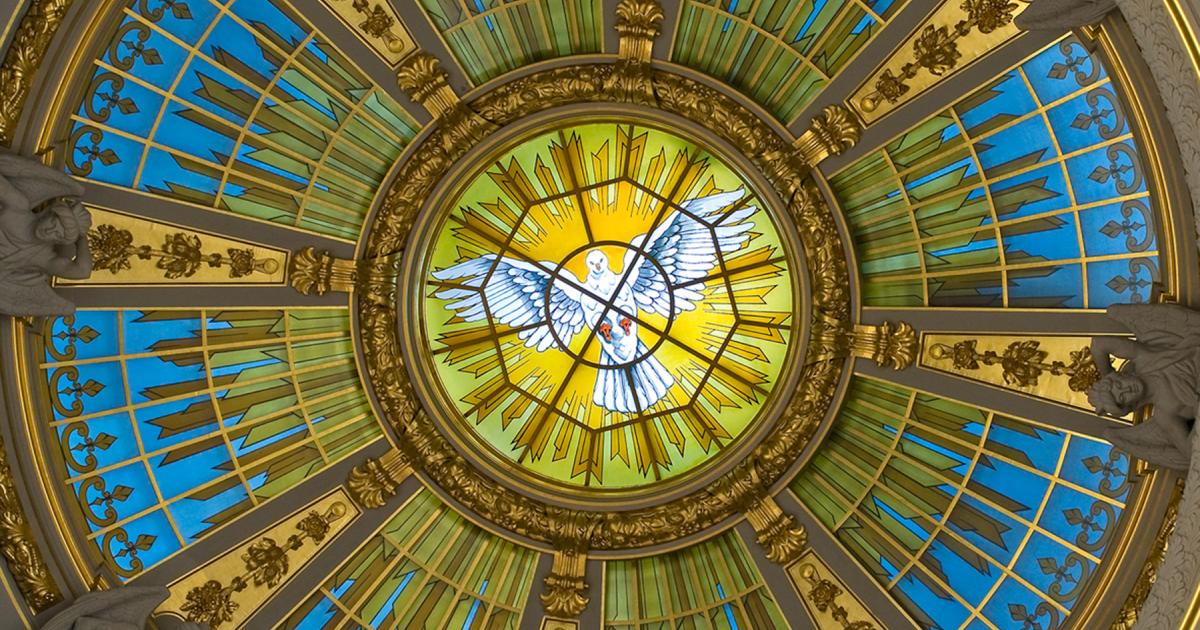 God is “with the victims of this war. He is with people who suffer. He is there in the hell of war.

(LWI) – Two bishops from the Lutheran churches of Ukraine and Russia joined in an ecumenical prayer for peace at the cathedral in Berlin, Germany, on March 18.

Dietrich Brauer, Archbishop of the Evangelical Lutheran Church in Russia, said this “season of Lent has brought us a brand new, terrifying and bitter trial. We are shocked by the experience of what it means to stand helpless and powerless before evil. On February 24, we woke up to a new reality full of darkness and fear.

He had strong words to describe the ongoing war: “We see war, tears and death. Children crying, people fleeing, houses destroyed and corpses lying around. It is a power that only we can hardly resist, leaving us speechless. But we are not alone. We have each other. We can pray together, ask for peace, name things as they are, witness to the truth, and open the eyes of others.

Bishop Pavlo Shvarts of the German Evangelical Lutheran Church in Ukraine said God is present and with those who suffer: “We have a God who is neither distant nor indifferent. He’s there. He is with the victims of this war. He is with people who suffer. He is there in the hell of war. He cries with them. He walks with them in the valley of death.

Bishop Shvarts added, “Christ is here on the cross in our midst to assure and reassure us that death does not have the last word. This fear does not cut us off forever. He promises us a life that triumphs over all the powers of evil. He leads us to the cool waters of deliverance and his peace.

Shvarts’ office is in Kharkiv, a city in eastern Ukraine whose population is suffering from heavy shelling by Russian troops. He thanked everyone working to end this war, now supporting the Ukrainian people and welcoming them with open arms. “We are called to a just peace – where the victims are heard and the perpetrators named. Only then can there be true reconciliation. We place our hope in God and ask him to let us be peacemakers and eventually reconcile us. We pray that we can be Christians not only in words but also in deeds.

“The prayer for a just peace in one church, with the participation of the bishops of the Lutheran churches of Russia and Ukraine, is a powerful and courageous testimony. It is needed at this difficult time when innocent people are being killed and many millions have to flee their homes in search of a safe place to live,” said Reverend Dr. Ireneusz Lukas, LWF Regional Secretary for Europe.

Video: The Prayer for Peace for Ukraine in the Berlin Cathedral