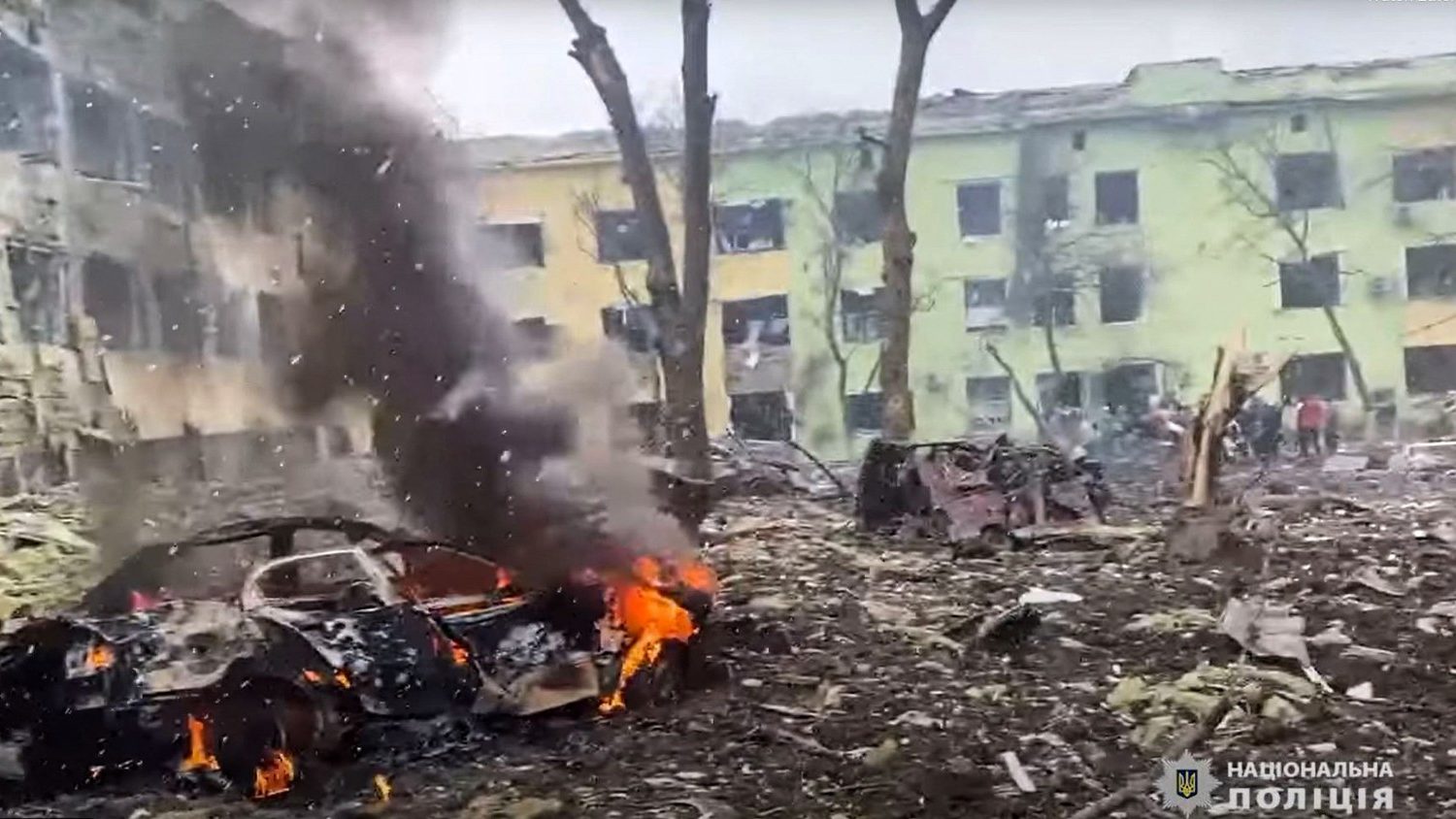 A letter addressed to the Patriarch of Moscow and signed by the President of the EU Bishops is an appeal to the head of the Russian Orthodox Church to intercede with the government to stop the war in Ukraine.

Describing his feelings and those of his brother bishops as “heartbroken” as they continue to witness the suffering caused by the war in Ukraine, Cardinal Jean-Claude Hollerich calls on the Patriarch of Moscow and All Russia to address an urgent appeal to the Russian authorities to immediately cease hostilities against the Ukrainian people.

The appeal is presented in a letter dated March 8 and addressed to Patriarch Cyril of Moscow, whom Cardinal Hollerich calls a “faithful brother in Our Lord Jesus Christ.”

The Cardinal, who is the President of the Brussels-based Commission of European Union Bishops (COMECE), speaks of the pain caused by the “madness of war” in which thousands of people have already lost their lives or were forced to flee their home and country.

Hollerich then denounces the violence that strikes the population and notes the growing need for humanitarian aid “while diplomatic efforts have remained unsuccessful so far”.

“In these dark times for humanity, accompanied by intense feelings of despair and fear, many look to you, Your Holiness, as someone who could provide a beacon of hope for a peaceful resolution to this conflict,” writes- he.

Recalling the document jointly signed by Pope Francis and Patriarch Cyril in 2016, in which the two leaders deplored the violence in Ukraine and called for “action to build peace and social solidarity”, implores Cardinal Hollerich: “Please, don’t let these powerful words go in vain. ”

Sharing the Pope’s feelings of anguish, which he has repeatedly expressed, the head of COMECE writes:

“I dare to implore Your Holiness in a spirit of brotherhood”

“Please address an urgent appeal to the Russian authorities to immediately cease hostilities against the Ukrainian people and show good will to seek a diplomatic solution to the conflict, based on dialogue, common sense and respect for international law, while allowing safe humanitarian corridors. and unlimited access to humanitarian aid.

He recalls a recent meeting the Patriarch had with the Apostolic Nuncio in the Russian Federation, during which it was emphasized that “the Church can be a force for peacemaking.”

Cardinal Hollerich concludes the appeal of the bishops of the EU by noting that in this time of Lent, Christians must unite to proclaim the same Gospel and pray to the same God, “who is the God of peace and not of the war”.

“Let us pray and do all we can to help end this senseless war so that reconciliation and peace can once again inhabit the European continent.”

Regional Assembly of Catholic Bishops in Dar in early July