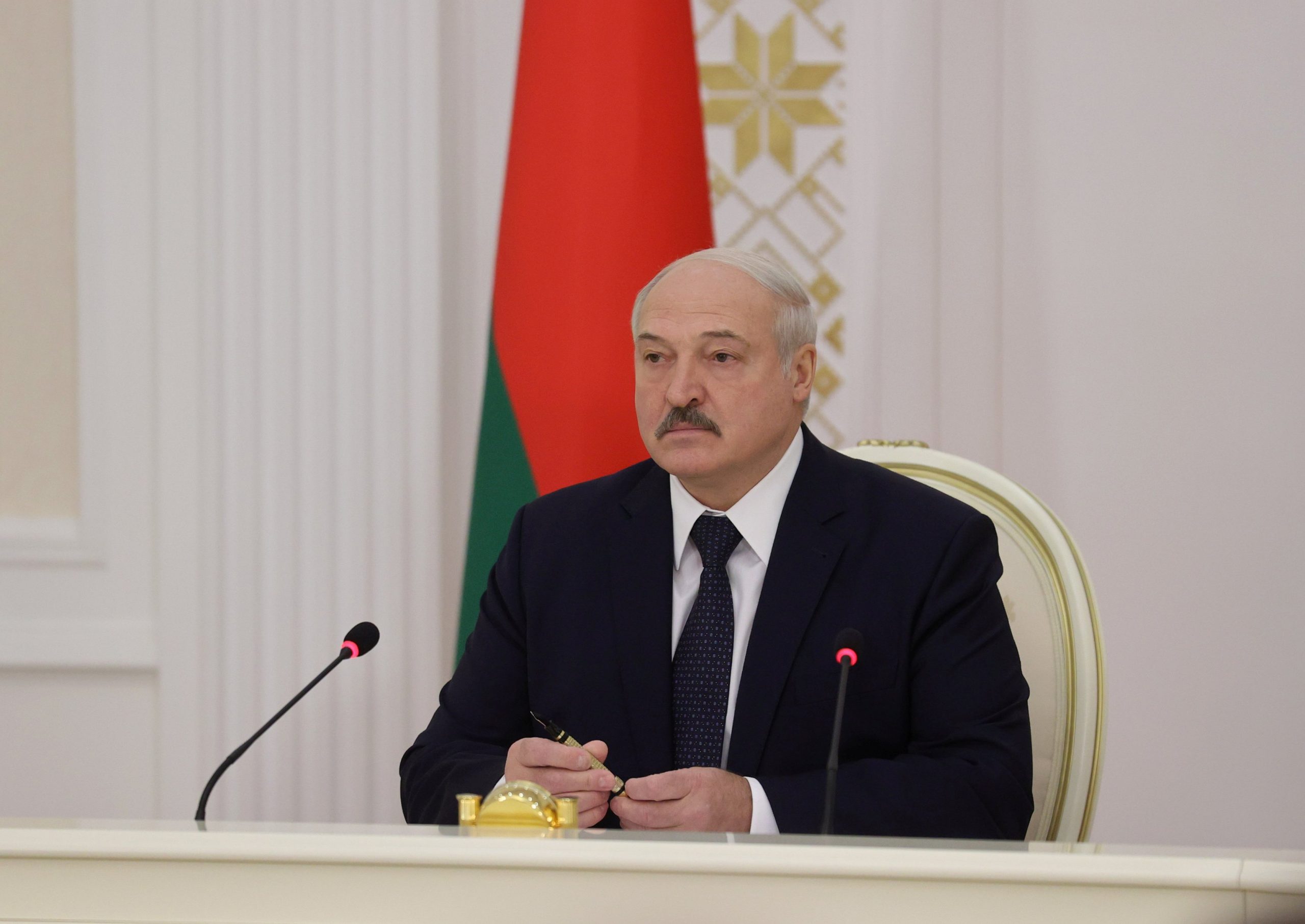 The Catholic Bishops of Belarus condemn the war in Ukraine

ROME – As nations and international institutions continue to sanction Belarus for aiding Russia in its invasion of Ukraine, the bishops of Belarus have issued a statement saying “war is a crime against God and man which deserves decisive and immediate condemnation”.

“For the parties to come to an agreement, the gun must be silenced,” the Belarusian bishops wrote.

“We, the Catholic bishops of Belarus, together with our faithful, are deeply concerned that the protracted political conflict between Russia and Ukraine has entered a phase of war,” reads the statement published on the website of the episcopal conference. “As a result, people are dying, cities, settlements and infrastructure are being destroyed, hundreds of thousands of refugees are being forced to seek refuge abroad.”

Belarusian bishops say they ‘sympathize’ with neighboring Ukraine, ‘which is going through a tragedy,’ and support Pope Francis’ calls for diplomacy and negotiations, noting talks are, in fact, being conducted on Belarusian soil, in the hope of “an immediate cessation of hostilities” and the search for reconciliation.

Belarus borders both Russia and Ukraine.

The bishops also expressed concern over “information warfare,” which they say causes “no less damage” and provokes hatred between peoples and nations.

“Today, when the future not only of Ukraine is being decided, everything must be done to find a peaceful solution to the conflict,” they wrote.

Finally, they ask the faithful to continue to pray and fast in solidarity with Ukraine, but also for peace in Belarus, so that their country does not join the fighting: “We pray and ask that those on whom this depends do not allow not our country to take part in this war.

On Tuesday, Ukraine claimed Belarus had joined the war by sending troops to Ukraine, but an official US defense briefing said the United States had “no confirmation that the Belarusians are entering the war.” Ukraine, we haven’t seen any indication of that,” according to Politics.

Belarusian leader Alexander Lukashenko has denied that his country’s military joined Russia’s attack: ‘No decision was made by me,’ says Lukashenko, a staunch ally of Putin who has been isolated internationally because of his campaign to concentrate power and crush dissent. “And without my decision, these units cannot even be removed from the barracks.”

The White House, however, believes Belarus “allowed” the invasion, which is already in its eighth day.

Yet on Wednesday, the World Bank said it had halted all programs in Russia and Belarus with immediate effect, following the Russian invasion of Ukraine and “hostilities against the Ukrainian people”.

The International Olympic Committee has also announced that athletes from Russia and Belarus will be banned from the Paralympic Winter Games.