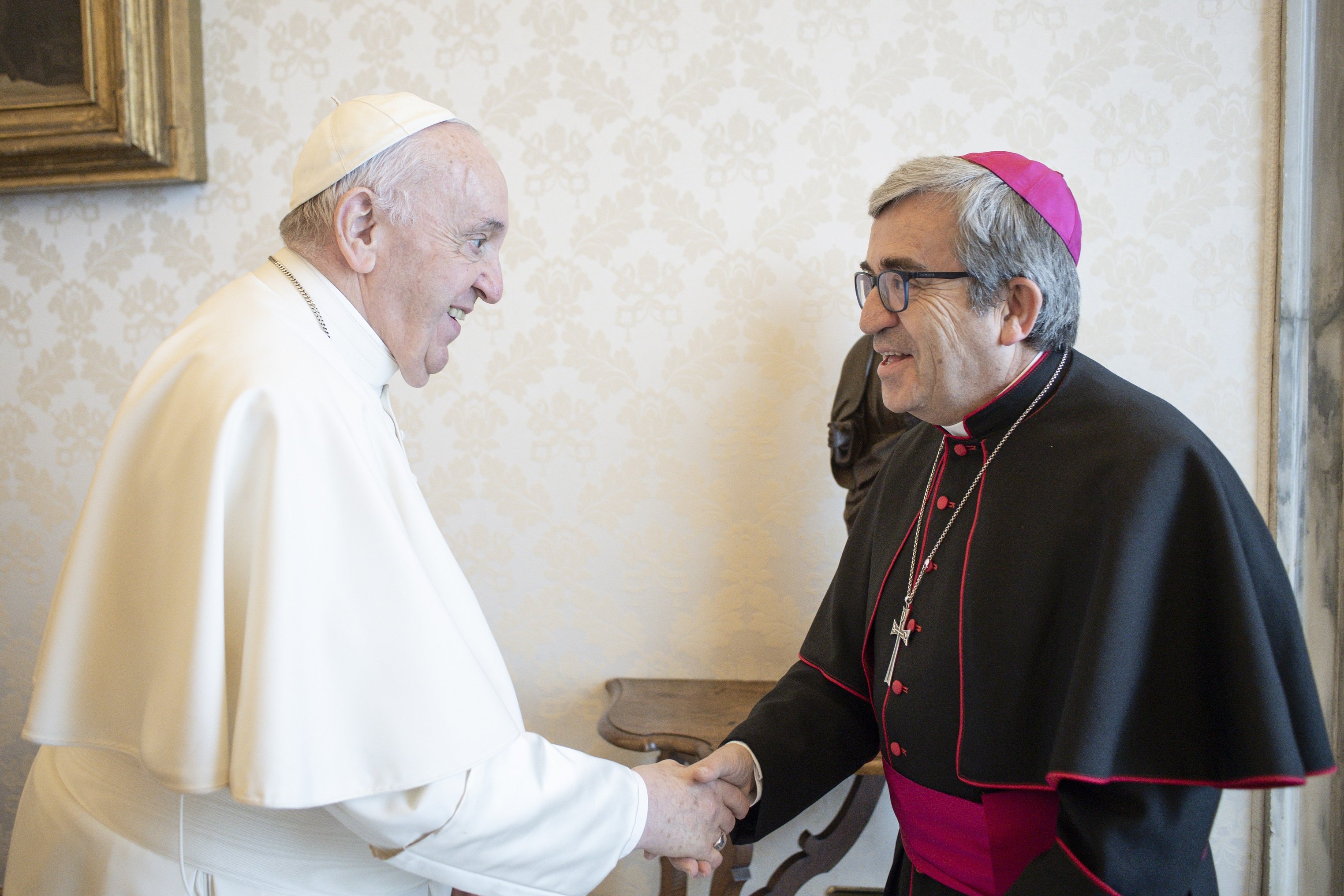 BILBAO, Spain — The Spanish bishops announced on Friday that they would not participate in an independent commission on clerical sexual abuse created by the national legislature, alleging, among other things, that it would not examine all sexual abuse of minors but only those committed by members of the Catholic Church.

“We want to declare that carrying out an investigation into abuses only in the Church, when it is clear that out of 15,000 cases opened in Spain, only 69 refer to the Church, is a surprising decision,” Bishop said. Luis Argüello, spokesperson. of the Spanish Episcopal Conference.

Argüello argued that a different investigation opened by the regional government of Catalonia makes more sense since, despite the specific designation of the Church among the institutions under investigation, it will examine all cases of abuse. of minors.

He also said that the bishops have informed the national government that the congressional investigation will be carried out without any institutional presence of the Church, although they will “collaborate with the civil authorities” within the framework required by Spanish law.

Although he is not officially part of the Ombudsman’s Commission, Argüello called for “collaboration and caution so as not to exaggerate and re-victimize the victims”.

At the beginning of March, the Spanish Congress voted in favor of the creation of a commission of experts to carry out the first national investigation into clerical sexual abuse in the country.

Just days before Congress was due to vote on what was seen as a certainty, the bishops’ conference announced that it would conduct its own investigation into the nation’s historic abuse cases, much like the bishops of the United States, Ireland or France, or as the bishops of Portugal do.

In the absence of official data, the daily El Paísaligned with the leftist government of Pedro Sánchez, had launched its own investigation in 2018, identifying 1,246 victims since the 1930s.

Regarding the opening of the diocesan archives to be consulted in historical investigations, both by the law firm Cremades which will carry out the investigation at the request of the bishops, as well as by the commission of the Ombudsman, Argüello said that the approach of the church “will be carried out taking into account civil and canonical legislation and data protection law.

“There is an overestimation of what can be found in the archives,” Argüello warned, stressing that this comment is rooted in his “personal” point of view. In the case of the Archdiocese of Valladolid, of which he is Auxiliary Bishop, the spokesperson recalled that in a recent case, “we have had no evidence, neither in diocesan documents nor in people close to the person denounced”.

Regarding the mistrust of some victims’ associations towards the law firm chosen by the bishops to carry out their examination, which is founded and directed by a member of Opus Dei, Argüello called on all victims to “use any channel they deem necessary to report” abuses, whether that be the justice system, the media, or the Church.

Speaking at a press conference following the general assembly of Spanish bishops, Argüello explained that the reversal of the prelates, going from the categorical refusal to order an investigation into the abuses to the call for a external audit, was motivated by two things: an assessment of the work in progress at the diocesan level, and pressure from the media.

Throughout his speech at the press conference, Argüello called on victims and “those who know cases of abuse” to visit the 70 offices established in dioceses and congregations and that, “if for some reason whatever they don’t trust” in them, go to existing associations and NGOs working on these issues. He also suggested to the survivors to participate in the investigation carried out by the law firm Cremades, or that of the office of the mediator.

Ultimately, he said, what matters is what society as a whole can do together, without the Church “taking on the role of scapegoat, so that a awareness that ensures that the problem of abuse can be addressed in its full extent.”