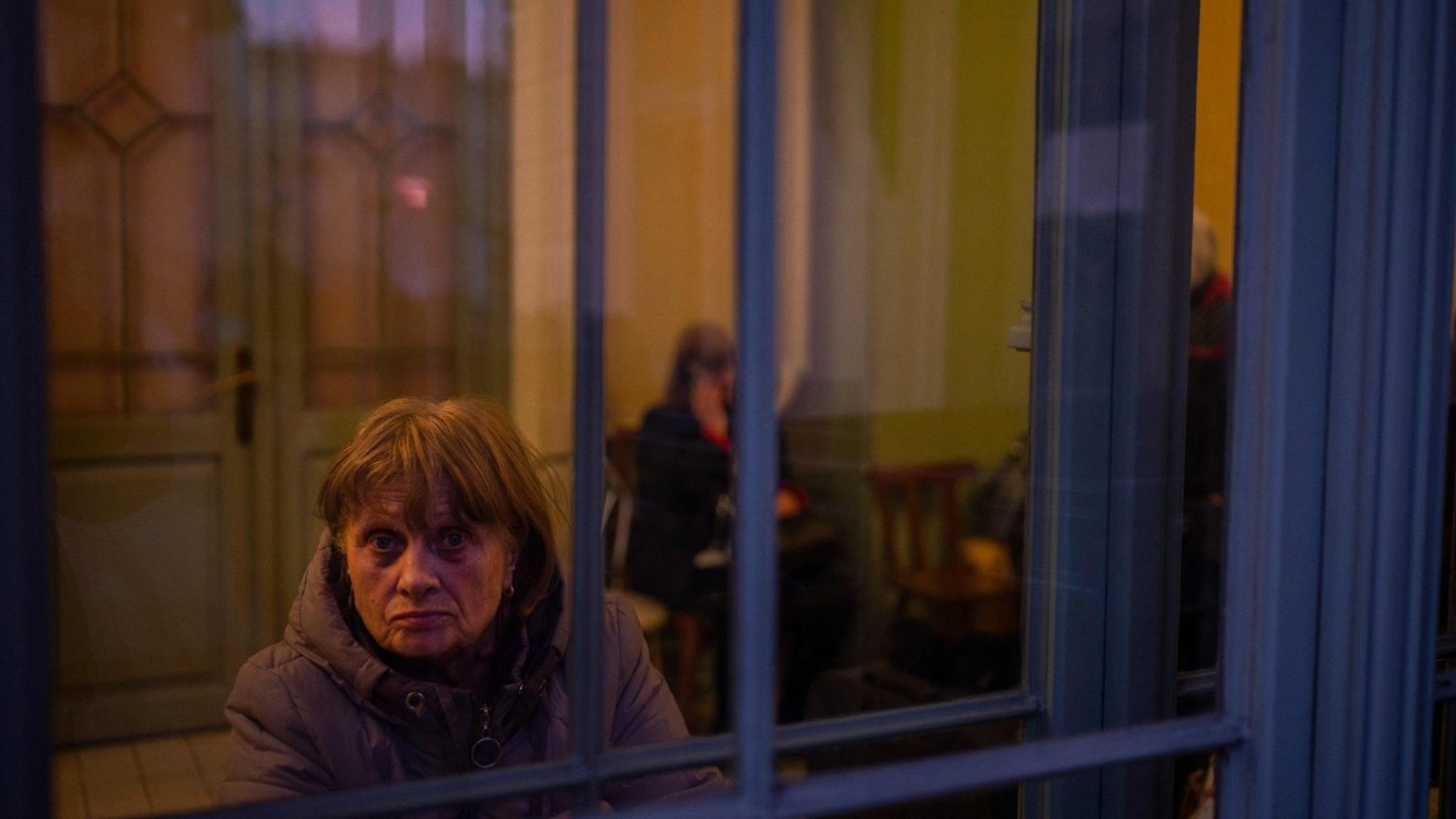 Pope thanks Polish bishops for massive reception of Ukrainian refugees

Pope Francis meets for 45 minutes with the President of the Polish Episcopal Conference, Archbishop Stanislaw Gądecki, where they discussed the functioning of the Church in Poland during the ongoing war in Ukraine.

As the war continues in Ukraine into its second month, the Church in Poland continues to welcome refugees displaced by the devastating invasion of Russian forces and is grateful to Pope Francis for his solemn consecration of Russia and Ukraine to the Immaculate Heart of Mary last Friday evening at the Vatican.

These were the main themes discussed Monday morning during the 45-minute meeting between the Holy Father and the president of the Polish Episcopal Conference, Bishop Stanislaw Gądecki, at the Vatican.

According to a statement from the Episcopal Conference (PBC), the Archbishop of Poznan and Pontiff reflected on the Church in Poland during the ongoing war in the neighboring nation, and the country’s reception of some 2.3 million refugees since the start of the war according to the latest figures.

Moreover, he stated how Bishop Gądecki along with the bishops of the Eastern European nation condemned Russia’s attack on Ukraine and expressed their gratitude to the Pope for his recent solemn consecration of the entire humanity, and in particular of Russia and Ukraine, to the Immaculate Heart of Mary.

Pope Francis consecrates all of humanity – especially Russia and Ukraine – to the Immaculate Heart of Mary, and says that this act expresses our total trust in the Virgin Mary in the midst…

During the audience, the Holy Father thanked for all the actions undertaken by the Church in Poland and assured them of his spiritual support.

Bishop Gądecki also presented to the Pope the aid activities undertaken by the Church in Poland since the beginning of the war, in particular for the refugees from Ukraine, who found themselves on Polish soil, as well as the support for those who, despite the war, have remained in their country.

Church assistance is provided by Caritas Polska and the diocesan Caritas, the PBC team for assistance to the Church in the East, religious communities, priests and seminarians.

The President of the PBC underlined the enormous grassroots mobilization and the commitment of the Polish parishes which, at the local level, organize food, accommodation, transport, medical and psychological assistance, legal support, l education of children and various other assistance activities, according to current needs.

Towards the end of the meeting, the Pope asked the Polish clergy and seminarians in particular to remain close to the faith of the People of God and granted them his apostolic blessing.