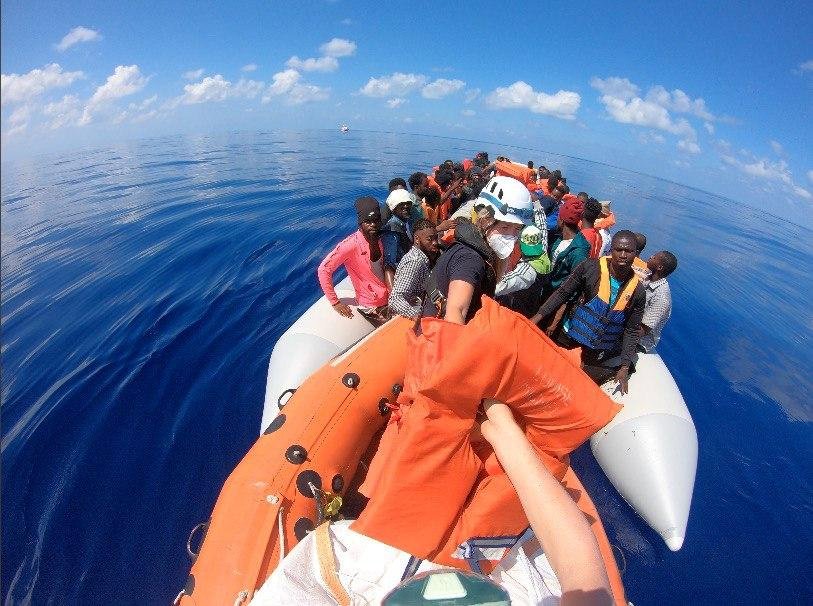 Later this month, Pope Francis will close a five-day meeting involving dozens of bishops and mayors from the Mediterranean region in the Italian city of Florence.

Italian Prime Minister Mario Draghi will be present at the opening ceremony, while President Sergio Matarella will participate in the pontiff’s closing mass.

The meeting follows the one held in bari in 2020, when the pandemic was beginning, but only included bishops in the region.

At the center of the meeting will be the theme of migration: what can be done to save people from drowning in the Mediterranean Sea, which Francis called the “Mare Mortum”, that is, the sea of dead.

Participants will come from 20 countries, and at least 70 bishops and 60 mayors are expected.

Among the mayors who have confirmed are those of Rome, Athens, Jerusalem, Beirut, Bethlehem, Amman and Marseille.

The gathering was featured in an online press conference on Thursday, where meeting organizers said what makes these gatherings unique is the convergence of civil and church authorities to discuss how they can cooperate with each other. with others on a subject that affects millions of people. Moreover, they will engage in a dialogue of cultures and civilizations, and will show that a peaceful coexistence between peoples of different horizons is not only desirable but actually possible.

The challenge, according to organizers, is to create awareness of a common bond among Mediterranean Churches, which has so far been difficult to achieve due to well-defined divisions and boundaries.

Cardinal Gualtiero Bassetti, president of the Italian Episcopal Conference, said Thursday that “we have urgent problems in the Mare Nostrum which must be treated together.

Mare Nostrum was the term used for the Mediterranean Sea by the Roman Empire.

He also reaffirmed the geopolitical uniqueness of the Mediterranean: a basin of three continents, “a melting pot that sums up the problems of the whole world”.

Pope Francis will not only meet bishops and mayors, but also migrants who have arrived in Europe fleeing violence and famine, mostly traveling in rubber dinghies from Libya, Turkey and Morocco. He is currently due to meet around 50 refugee families from Africa and the Middle East.

On Saturday 26, the eve of Francis’ arrival, bishops and mayors will sign the “Declaration of Florence”.

According to Monsignor Antonio Raspanti d’Acireale, vice-president of the Italian bishops, he focused on the central intention around which the work of the Italian Church will focus: The contribution that the Christian community can make to cities in the perspective of inter-religious dialogue and particularly in the field of helping the needy and in dealing with the problem of forced migration.

“We would like to draw up a kind of Charter of common intention that we will sign together and deliver to the pope”, he said, specifying that the effort, as a Church, will be precisely that of reviving the community spirit. : “It is necessary to activate all the baptized, not only the hierarchy, towards solutions.

The invitation will therefore be extended to all “so that points of solution on peace and coexistence and means of implementation can be identified”.

Basetti said the meeting was “of the perspective of fraternity, of listening to each other.

Following the meeting in Bari, the cardinal added: “we leave Florence with the desire to help the Mediterranean to become again what it was, that is to say a place of unity and not of conflict, of development and not of death”.