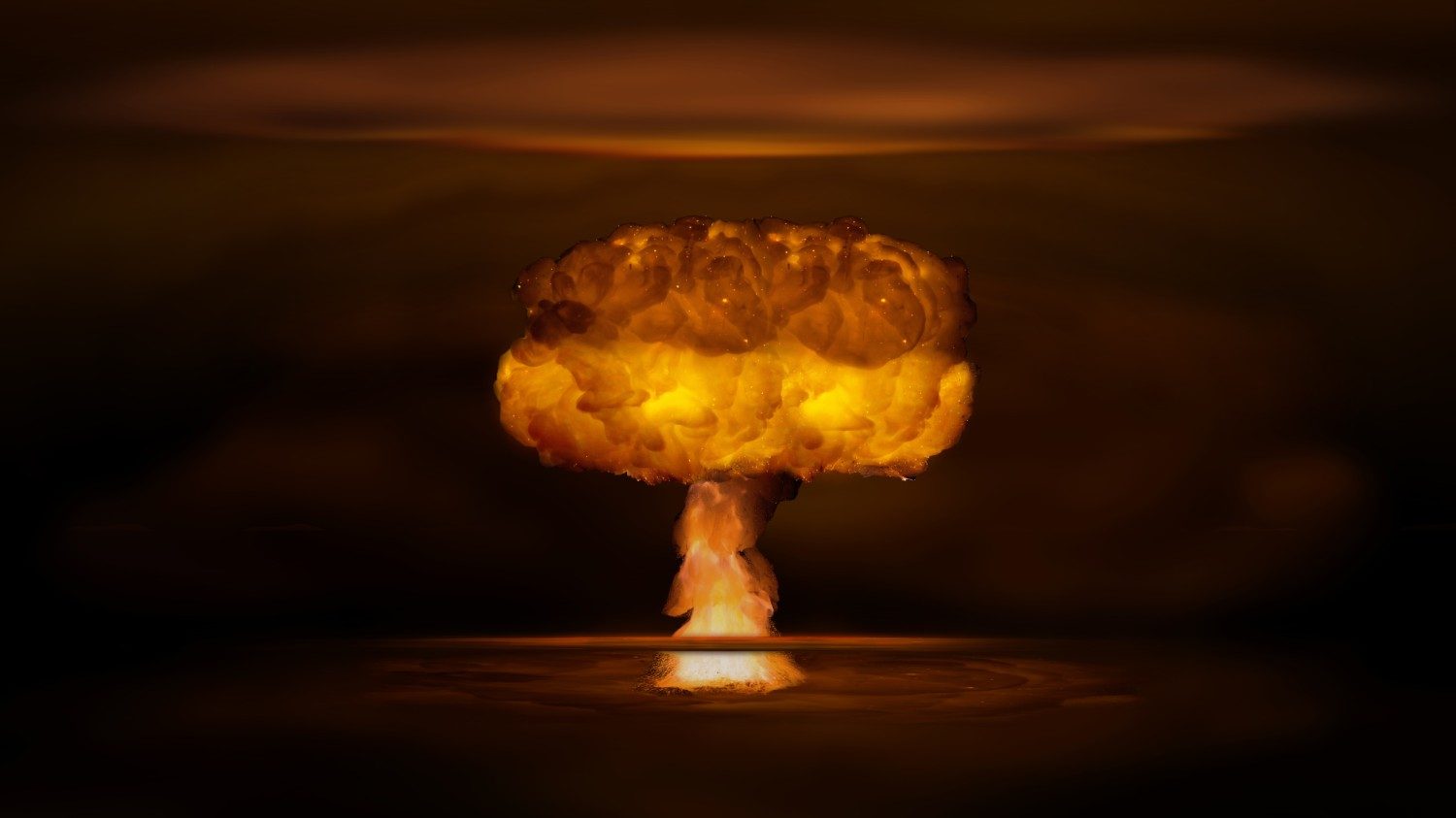 Peace is a “duty” that concerns everyone, say the bishops of Japan

As the Church in Japan holds its annual Ten Days of Prayer for Peace event, Japanese bishops reiterate that peace is everyone’s responsibility. In their message for the occasion, signed by the president of the Conference of Catholic Bishops of Japan (CBCJ), Bishop Isao Kikuchi of Tokyo, the prelates reflect on the words of Pope Francis in the context of the ongoing war in Ukraine.

“Peace is possible; peace is a duty”. The Japanese bishops reiterated this call in their reflections for the Ten Days of Prayer for Peace event. The prayer initiative is organized by the Church in Japan every year from August 6 to 15, the anniversaries of the two atomic bombings of Hiroshima and Nagasaki in 1945.

In this year message for the occasion, signed by the president of the Catholic Bishops’ Conference of Japan (CBCJ), Bishop Isao Kikuchi of Tokyo, the prelates draw attention to new threats to nuclear peace and international security, in the midst of Russia’s war against Ukraine, drawing inspiration from Considerations of Pope Francis during the general audience of September 2, 2020 and his Urbi et Orbi Easter message of April 17, 2022.

During the general audience two years ago, the Pope called for “diversity and solidarity united in harmony” as a way to emerge from the COVID-19 crisis in a better state than before. “However – note the Japanese bishops – in the past six months, what has unfolded before our eyes has not been harmony, diversity or solidarity, but confrontation, exclusion and violence” .

Russia’s invasion of Ukraine shocked the world as a violent act by a great power that trampled on the growing efforts of the international community in its search for peace. The situation continues to unfold regardless of the wishes of so many who want to protect life and seek peace.

Interview with the Vatican Secretary of State, Cardinal Pietro Parolin, on the diplomacy of the Holy See, published by the Italian geopolitical magazine “Limes” under the title “The …

Peace cannot be won by violence

During the pandemic, we have learned from experience that supporting each other in solidarity is the best way to protect life. Today, after the Russian invasion of Ukraine, the world “is swept by the feeling that peace can be won through violence. But that would only trample true peace,” the Japanese bishops warn.

When we are touched by the many people who are violently deprived of life by war, and our hearts are overwhelmed by the unreasonableness of it all, the fear and anger that arises drive out compassion and support from our emotions.

The consequences of war affect the whole human family

The message goes on to note that war is so “powerful” that other vital but neglected issues related to human life, including poverty, economic crises, persecution and people forced to flee their homelands for different reasons, ” are driven from our consciousness”. Quoting Pope Francis’ Easter Appeal, Archbishop Kikuchi further stresses that, “Every war brings consequences that affect the whole human family: from pain and mourning to the tragedy of refugees, to the economic and food crisis.” .

As the Church in Japan commemorates the atomic bombing of Hiroshima and Nagasaki, the bishops therefore encourage the faithful “to think and act for peace from different angles”.

Bishop Kikuchi concluded his message by saying that “peace without violence is possible” and asked Catholics to use the ten days to “act to proclaim the solidarity that creates peace.”

The “Ten Days for Peace” initiative was launched by the Japanese bishops in 1982, following the “Call for Peace in Hiroshima” (February 25, 1981) by Pope John Paul II during his apostolic journey in Japan, in which he emphasized that “remembering the past is binding for the future”. During his visit to the country in November 2019, Pope Francis further added that the possession of nuclear weapons is also immoral.

“Be extremely careful, avoid any form of manipulation of the count”: Bishops to Kenyans