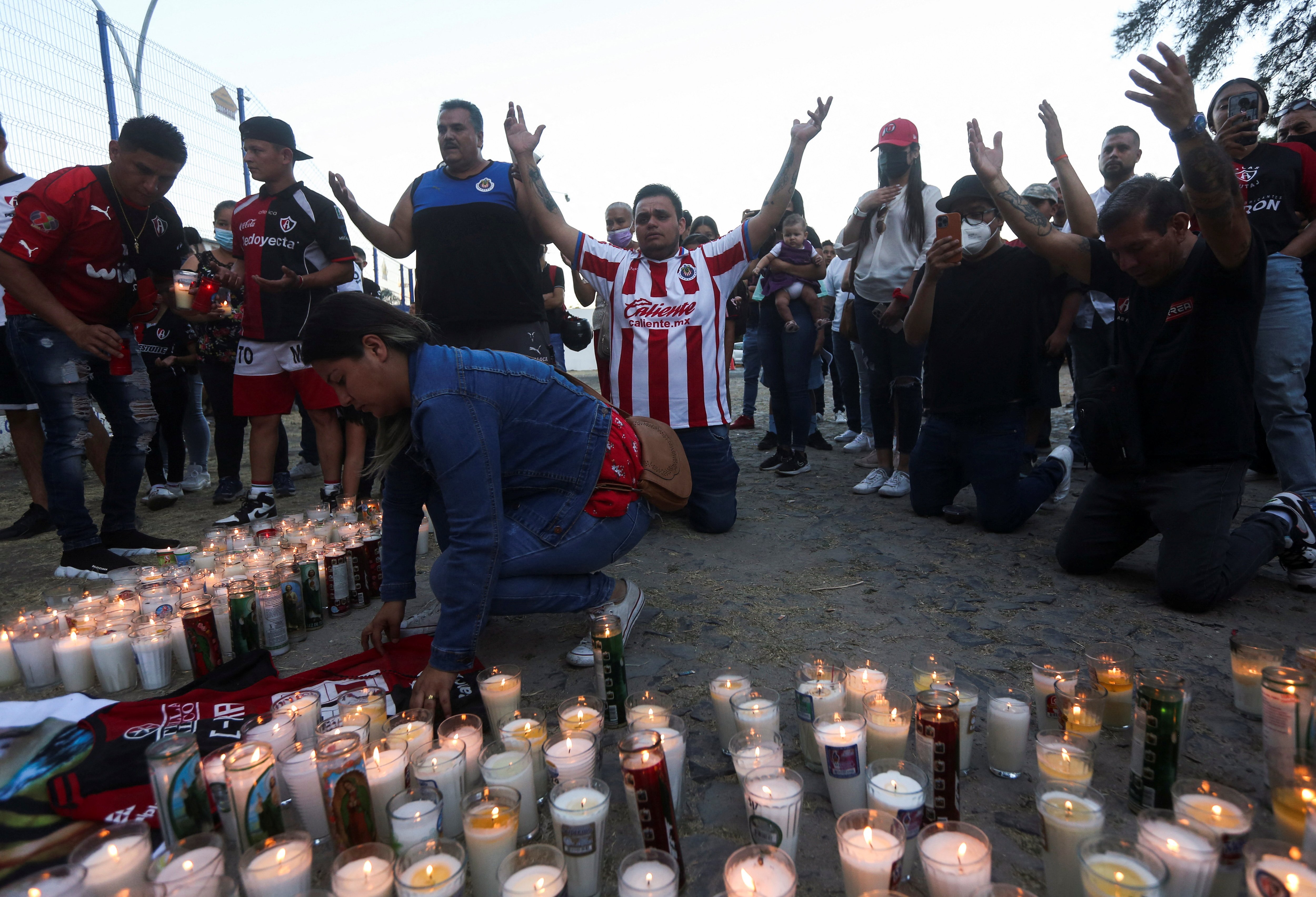 MEXICO CITY — Mexican church leaders have condemned a horrific brawl between fans at a professional soccer game, the footage of which horrified the country and raised uncomfortable questions about the rising violence that further permeates Mexican life .

The Mexican bishops’ conference said in a statement immediately after the incident that it “categorically condemns any episode of violence, no matter how small.”

“We urge sports clubs, authorities and civil society to make football and all sports an opportunity to create spaces of integration and not of confrontation (to) rebuild the social fabric, so damaged and in need of dialogue , respect, understanding and tolerance,” the Bishops said.

Horrific footage broadcast from the Corregidora stadium showed unconscious fans, beaten bodies strewn naked through the stadium halls and frightened families rushing onto the pitch for safety. The fighting spilled over to the field and some fighters could be seen with weapons.

The bishop continued: “Violence at Querétaro stadium, 17 dead in (San) José de Gracia” – where videos showed gunmen presumably linked to a drug cartel executing 17 people during a funeral wake – ” it’s too much. Let’s be silent, let’s pause, let’s say a truce, let’s say a prayer. We can’t go on like this. »

The violence and bloodshed stunned Mexico, where football had been spared the excessive fan violence common in other countries. The scuffle came as the country’s crackdown on organized crime violence and drug cartels drags on and the homicide rate remains stubbornly high.

President Andrés Manuel López Obrador, who promoted a security policy of “hugs, no bullets” despite verbally attacking his critics daily during morning press conferences, attributed the violence to the lingering impact of the neoliberalism promoted by previous governments. He also promised to further promote his plan to “learn the country’s morality” and tackle the root causes of crime.