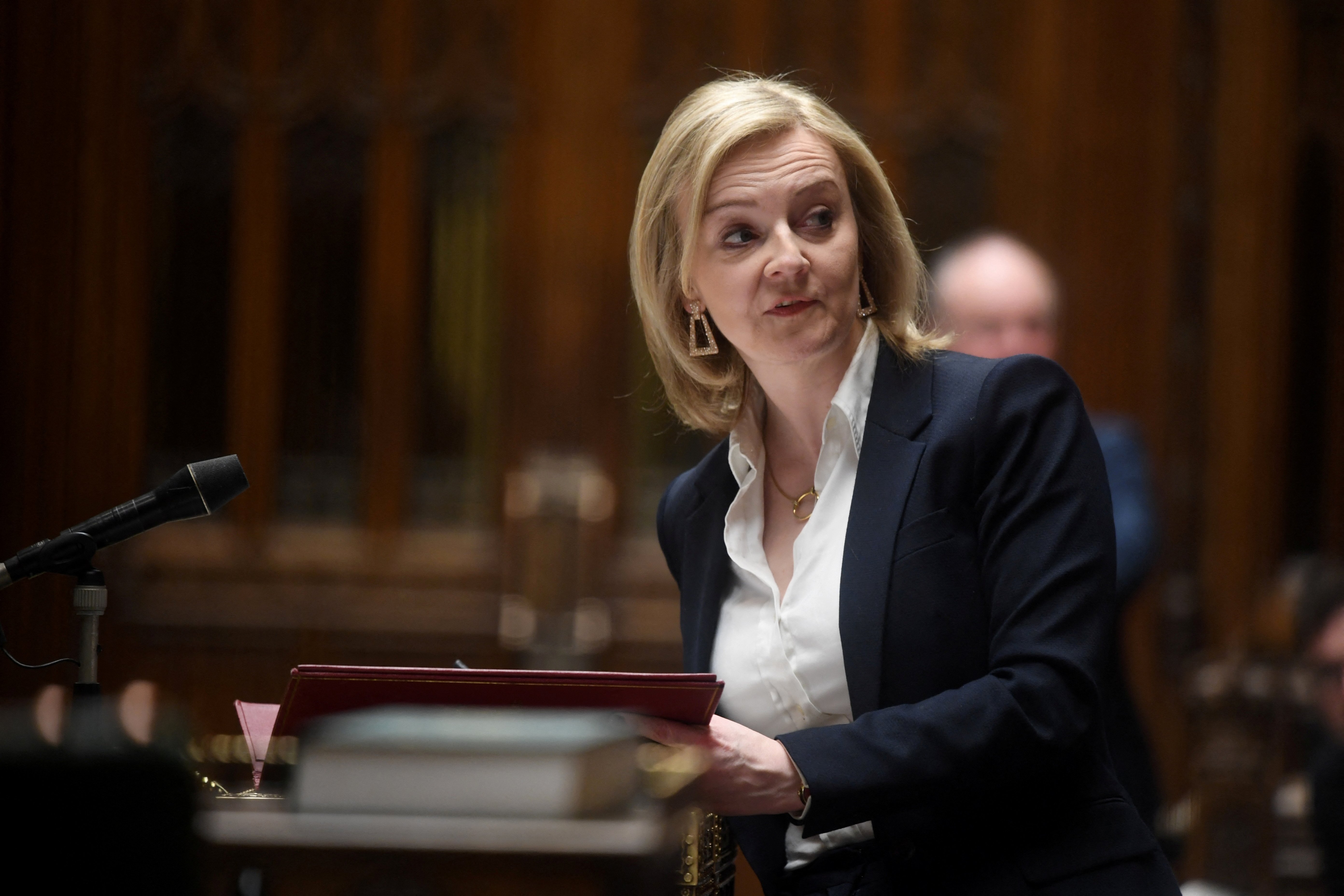 MANCHESTER, UK — Eight Catholic bishops from England — including a Ukrainian Catholic bishop — have called on the British government to work for a speedy resolution to the war in Ukraine and to take action to help refugees from the conflict.

In an open letter to Liz Truss, Secretary of State for Foreign, Commonwealth and Development, the Bishops hailed the “resolute defense of Ukraine’s sovereignty and opposition to Russia’s invasion” by the government.

They said they joined the church across Europe “in calling on the international community to act together and with determination to bring an immediate end to Russia’s war on Ukraine and to do everything possible to protect innocent men, women and children”.

“Our country has a clear moral duty to support the people of Ukraine,” they said, adding that residents of the former Soviet republic had “suffered from Russia’s unlawful military actions since 2014 and are now facing a catastrophic escalation. violence “.

“As this crisis deepens, it is essential that we also provide humanitarian assistance and offer refuge to people who are forced to flee their homes,” they said in the letter, signed on February 25.

“We are deeply aware of the danger that, without a quick and peaceful resolution, the violence will only spread further, becoming a threat to the continent at large and compounding the suffering already suffered by the Ukrainian people,” the Bishops added. .

The letter was signed by London-based Ukrainian Catholic Bishop Ken Nowakowski, a Canadian-born bishop who leads the Byzantine Rite in the UK. It was also signed by bishops representing the English and Welsh bishops’ departments dealing with international affairs, Europe, peacebuilding and migrants and refugees.

The Catholic Bishops of Belarus condemn the war in Ukraine