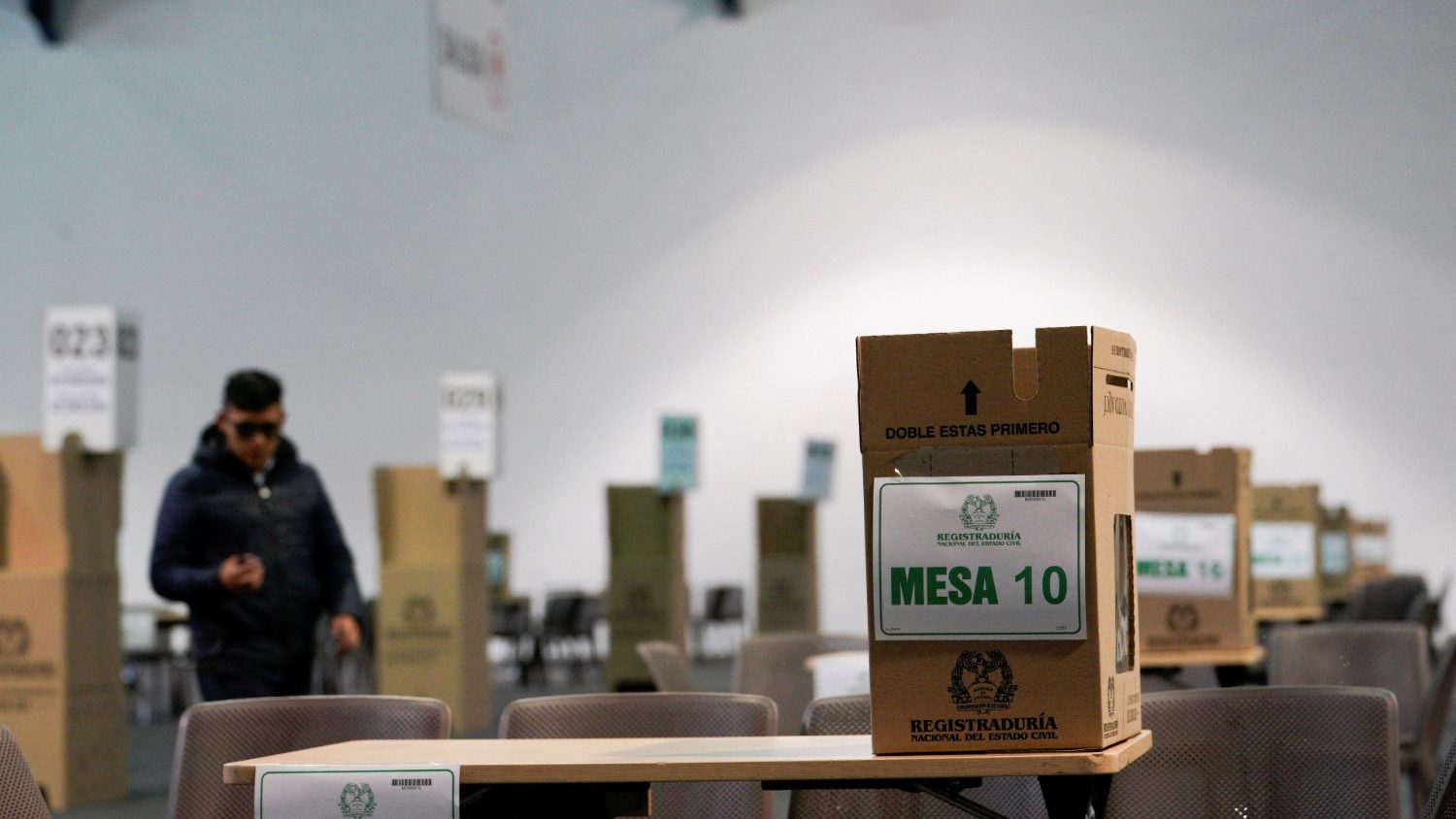 As Colombians return to the polls on Sunday for a run-off in the presidential run-off, the Latin American nation’s bishops are urging citizens to make an informed decision when voting.

By James Blears and Devin Watkins

Leftist Gustavo Petro, 62, is trying for the third time to become president of Colombia.

He was once a member of the M19 guerrilla group, imprisoned and granted amnesty, later served as mayor and now senator.

In the first round last month, he got 40% of the vote, ten points short of an outright victory.

His closest rival is Rodolfo Hernandez, a 77-year-old self-made businessman and millionaire property developer, who is an independent candidate.

He used social media and Tik Tok to gain popularity, funded his own campaign and got 28% of the vote.

Tight race to the finish

Now, in round two, these two are nearly neck and neck.

Petro promises tax reform, pledging not to expropriate land from the rich and saying he will be pragmatic rather than radical. He also promises to step up the fight against drug cartels and organized crime.

Hernandez, who has also served as mayor, promises to cut public spending and root out corruption.

Inflation is high, salaries for many do not cover basic needs, and law and order must be fought.

Ahead of the vote, Catholic bishops in Colombia urged people to “express their political decision in a conscious and informed way, while considering the good of the country in an ethical way.”

Msgr. Héctor Fabio Henao Gaviria, delegate for Church-State relations for the Colombian Episcopal Conference, posted a video message in which he said Sunday’s vote was an opportunity to build a “shared national project”.

He called on Colombians to reflect on issues such as the right to life, human dignity and social mobility.

Msgr. Henao Gaviria pointed out that many cities across Colombia need special attention.

He said the bishops have identified 95 cities they consider to be “at extreme risk” in terms of civil liberties and which require “urgent action to guarantee the right to vote.”