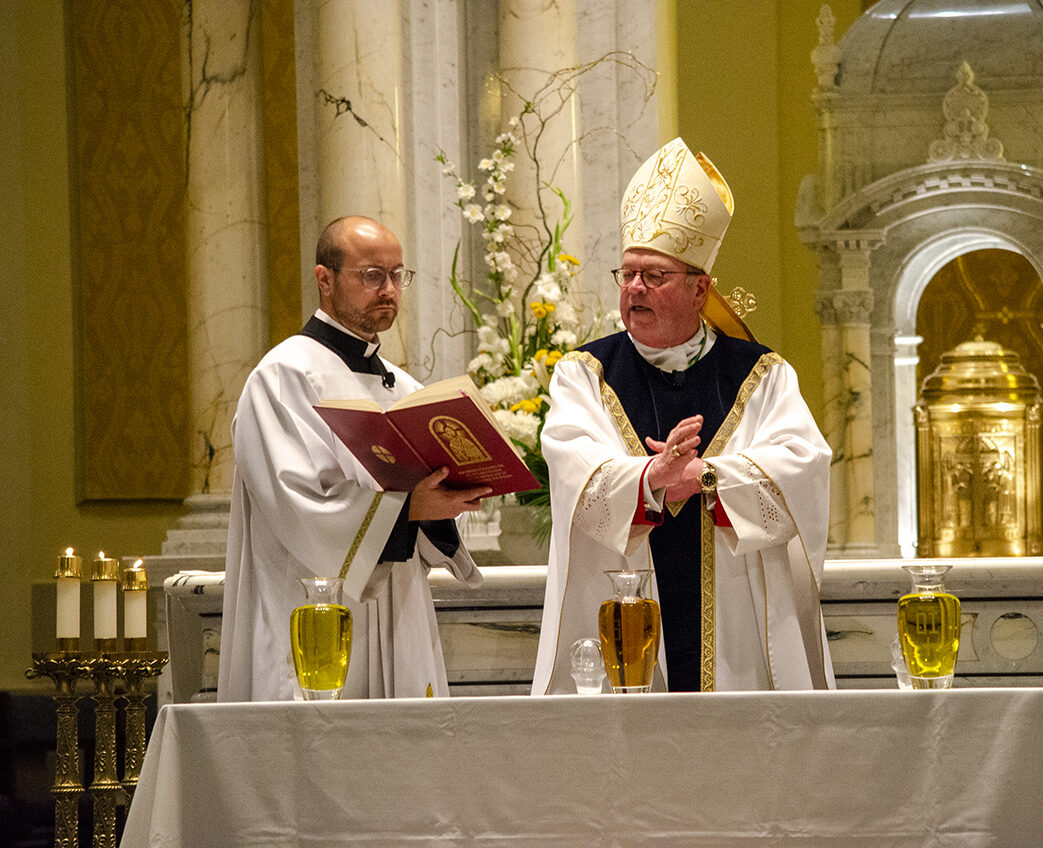 Central Asian Bishops’ Conference to be held next week

22/04/2022 Kazakhstan (International Christian Concern) – The bishops of the countries of Central Asia will meet next week at the first Episcopal Conference of Central Asia. Bishops from Kazakhstan, Kyrgyzstan, Tajikistan, Turkmenistan, Uzbekistan, as well as Afghanistan and Mongolia will meet April 26-30 in the capital of Kazakhstan, Nur-Sultan. The Catholic communities of these former Soviet nations are small. The conference hopes to bring unity to the small Christian community in the region. The first step will be to elect a conference chair to facilitate future joint efforts.

The President of the Episcopal Conference of Kazakhstan explained to Agenzia Fides that the conference will take place “the first step on a path of unity and fraternity. We keep a lot of hope for the path that we are going to undertake with the bishops and the apostolic administrators of all these countries. The Lord asks us to widen the bonds of fraternity, to be more Church with neighboring countries, to bear witness. I think the most beautiful thing about this new path is that we can be united even if we live in different countries, with different governments and cultures. And this is possible because we have the same faith, we belong to the same Church”

The Vatican Congregation for the Evangelization of Peoples created the organization last September. Although each nation in Central Asia is unique, they have the common dilemma of large Muslim and Orthodox populations, as well as toxic remnants of the former Soviet Union and its enforced atheism. Vatican officials felt, together with the bishops of Central Asia, that a unified front would allow for more effective evangelism and mutual support as they have more in common than not.