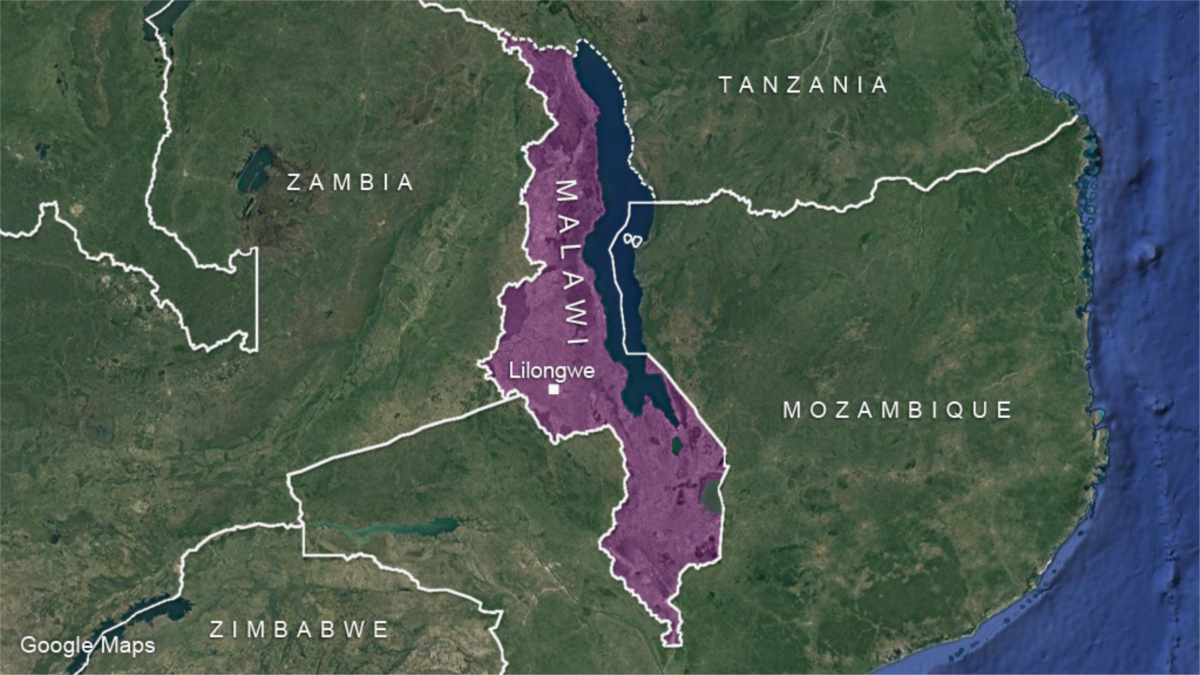 The Catholic Church in Malawi accused the government of being weak on corruption in a rare letter of criticism released to churches across the country on Sunday. Authorities say they have received the letter and are investigating the issues raised.

The letter, authored by local bishops, highlights several areas where President Lazarus Chakwera’s administration has reportedly failed to improve. Among these is the fight against corruption, which the church says the government has largely failed.

It indicates that the current administration is led by weak and indecisive leaders who do not use their powers to govern the country.

Father Henry Saindi is the general secretary of the Episcopal Conference of Malawi – an assembly of Catholic bishops in the country.

“We just had revelations recently about politically connected people involved in the plunder of public resources with the support of certain officials,” he said.

The bishops said in the letter that it is concerning that a president who has campaigned against corruption continues to keep his ministers and aides involved in the practice.

The letter did not cite specific examples. But in January, President Chakwera refused to fire a cabinet minister, Kezzie Msukwa, who was arrested by the Anti-Corruption Bureau.

The bishops released the letter as the church commemorates 30 years since it issued another pastoral letter that helped Malawi transition from a one-party to a multi-party system of government.

George Phiri, a political analyst based in Mzuzu, says the pastoral letter should be a wake-up call for the government.

“Because Malawians have lost faith in the Tonse Alliance government as they have failed even to fulfill or implement the promises they made to Malawians. It is very clear that now they have to learn of this pastoral letter and begin to critically address these issues,” he said.

Other issues highlighted by the pastoral letter are the government’s failure to end the plunder of public resources by foreign nationals in partnership with corrupt politicians and officials.

The Church also expresses concern about interference by the President’s office and cabinet in the operation of public businesses and organizations.

Malawi government spokesman Gospel Kazako told the state-owned Malawi Broadcasting Corporation that the government would look into the issues raised by the Catholic Church.

But Phiri, also a former professor of political science at the University of Livingstonia, says the government shouldn’t pretend things have already been better.

The Catholic Church also said it was necessary to take a multisectoral approach to addressing the issues raised in the letter, and not rely solely on the government.

Jesus refused Satan’s temptation. The bishops said “Bring it on!”