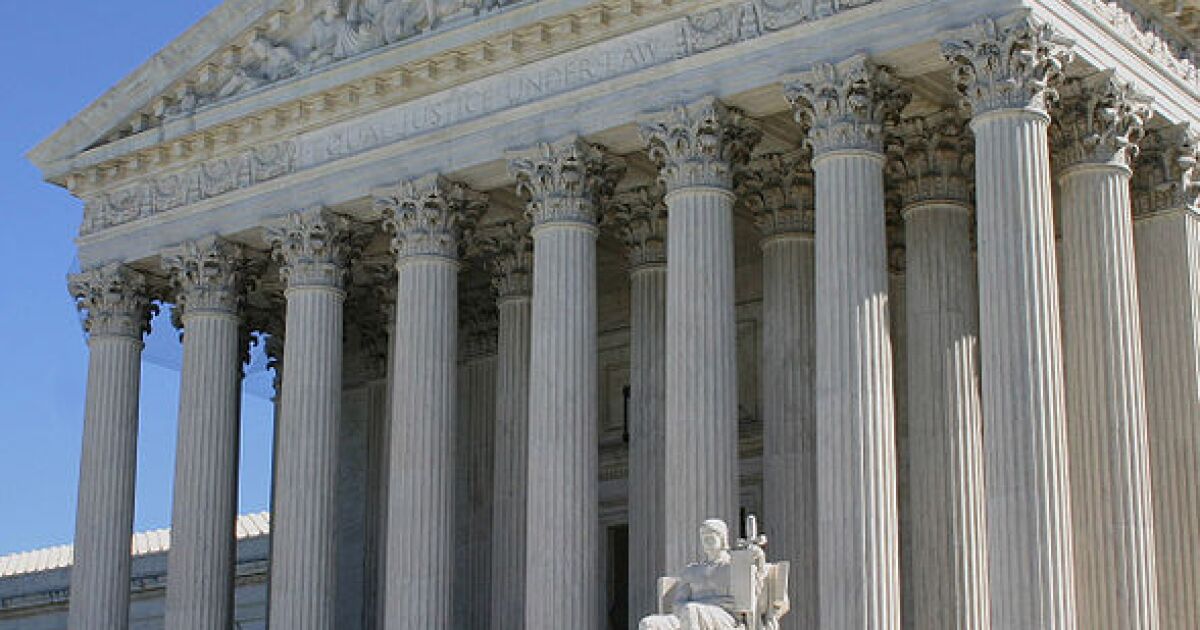 Could California end up in another dispute with the US Supreme Court?

Nine Catholic dioceses and archdioceses in California have asked the nation’s highest court to reconsider their case against a law of 2019 signed by Governor Gavin Newsom, who created a three-year window for survivors of childhood sexual abuse to file lawsuits against alleged perpetrators at school, church or elsewhere, regardless when the alleged abuse occurred. The law also allowed defendants to be prosecuted for a new offence: the activity of “concealment”.

In the Petition of April 15what was first reported last week by the Catholic News Agencylawyers for the Catholic bishops say the law is unconstitutional because California already gave victims the option to sue in 2002 – when it opened a year-long portal for victims of sexual abuse to file complaints claims without time limit – and because it retroactively adds new Liabilities.

Newsom’s office declined to comment: “We have nothing to add at this time,” Daniel Lopez, Newsom’s deputy director of communications, told me in an email.

But the petition, which arrived less than a month before Politico released a draft majority opinion from the United States Supreme Court showing that the judges are on the verge of overturning the federal constitutional right to abortion, could trigger the latest standoff between California and the High Court.