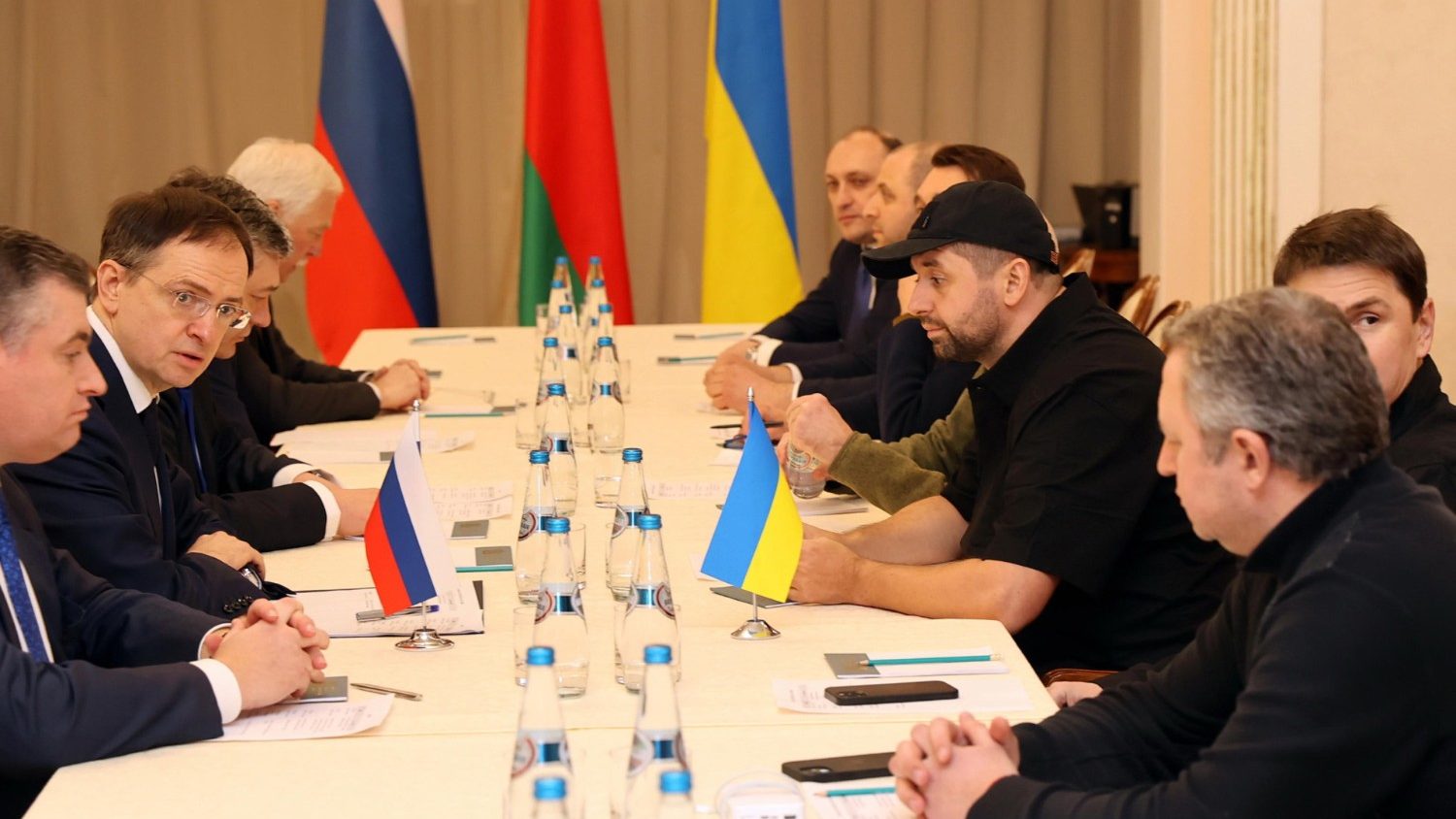 The Belarusian Catholic Bishops’ Conference calls for an immediate cessation of hostilities in Ukraine and urges Belarus not to become further involved in the Russian invasion of its neighbour.

The Belarusian Catholic Church stands in solidarity with Ukraine while imploring Belarus not to take an active part in the aggression led by Russia against its neighbour.

Belarusian President Alexander Lukashenko is a close ally of Vladimir Putin and since the outbreak of war on February 24, Russian troops in Belarus have been allowed to enter Ukraine by Belarusian border guards. Belarusian air defense and traffic control systems, as well as the country’s gas stations, were also made available to Moscow.

In one declaration released on March 3, the Belarusian bishops expressed their full support for the continued calls by Pope Francis and the Holy See for peace and for the attempts at negotiations taking place in Belarus to end hostilities and find ways of reconciliation.

“But for the parties to listen to each other, the guns must be silenced,” they said.

A first round of talks began on March 2, followed by a second meeting the following day, and a third is scheduled over the weekend.

Time and time again, Pope Francis has called for peace, emphasizing that “war is madness”. His repeated pleas continue to resonate as war rages in Ukraine

The Bishops expressed the deep concern of the entire Belarusian Church over the war that has caused the loss of so many lives, the massive destruction of cities, settlements and infrastructure and hundreds of thousands of refugees.

The Bishops are also concerned about the parallel “information warfare” which they say “is no less harmful and causes hatred between peoples and nations.”

They vehemently insist that “everything must be done to find a peaceful solution to the conflict”, while imploring the Belarusian authorities not to actively involve the country.

President Lukashenko said on Friday that the Belarusian armed forces were not taking part in Russia’s operations, after the Ukrainian army said it believed it had already been ordered to cross the Ukrainian border.

The Bishops’ statement ended with a call to the faithful and people of good will to pray and “provide all possible assistance to the victims” with “fraternal love and solidarity.”

Cambria City Church will be turned into a theater