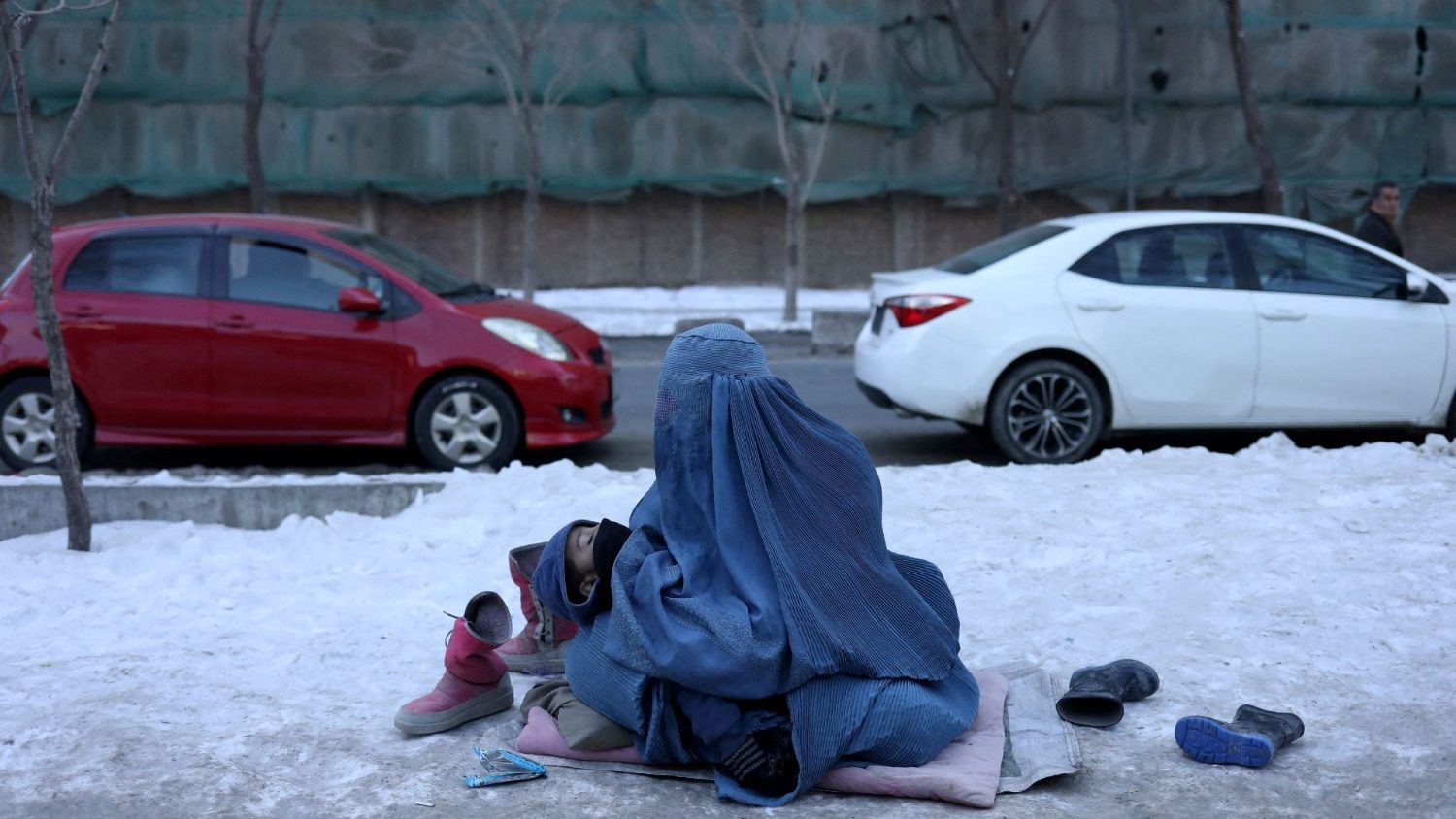 Australia’s Catholic Bishops are calling for a generous response from the Australian government to welcome Afghans fleeing the Taliban regime. Alongside faith and community groups, they say current commitments are not enough

Australia’s bishops and Catholic organizations join faith and community groups in urging political leaders to step up efforts to support refugees from Afghanistan, including providing Afghans already in Australia with pathways to permanency and the possibility of reuniting with their families.

The Australian government this week announced some 15,000 places over four years for Afghans fleeing the Taliban regime through existing humanitarian and family visa schemes. However, according to the Catholic Alliance for Asylum Seekers (CAPSA)an association co-convened by Jesuit Social Services and Jesuit Refugee Service (JRS) Australia, this is an inadequate response and at least 20,000 additional places should be allocated.

“The Federal Government’s announcement conceals the fact that these 15,000 people will be included in Australia’s current annual humanitarian intake of 13,750. It’s a drop in the bucket compared to what is needed to make a tangible difference in the lives of those fleeing Afghanistan in search of safety,” said the Acting Director General of Social Services. Jesuits, Sally Parnell.

“The Australian Government has an opportunity to show real leadership by ensuring the safety and security of people already in Australia as a priority, and supporting their families, in addition to the urgent humanitarian response needed to support those fleeing the current crisis in Afghanistan,” she added.

The request is supported by the Australian Bishops’ Conference (ACBC). “The scale of the humanitarian crisis in Afghanistan necessitates the urgent creation of additional places in Australia’s humanitarian delivery,” said Bishop Vincent Long OFM Conv, chairman of the Episcopal Commission for Social Justice, Mission and Development. service. “We need to step up our practical compassion, not just adjust priorities in existing plans,” the Prelate stressed.

Afghans constitute one of the largest refugee populations in the world. Although the fighting has subsided since the United States withdrew its troops from the country and the Taliban takeover in August 2021, fear, violence and deprivation continue to force Afghans to seek safety and asylum from the across the border, particularly in neighboring Iran and Pakistan.

More than 2.2 million registered refugees and 4 million Afghans with different statuses have fled abroad. Another 3.5 million people are internally displaced.

A total of some 9 million Afghans have been forced to flee their homes as the country is now on the brink of famine, making Afghanistan the biggest humanitarian crisis in the world today. More than twenty million Afghans (half the population) are suffering from hunger resulting from the worst drought in decades and since the Taliban takeover the economy has plunged. The UN recently warned of a humanitarian catastrophe in Afghanistan.