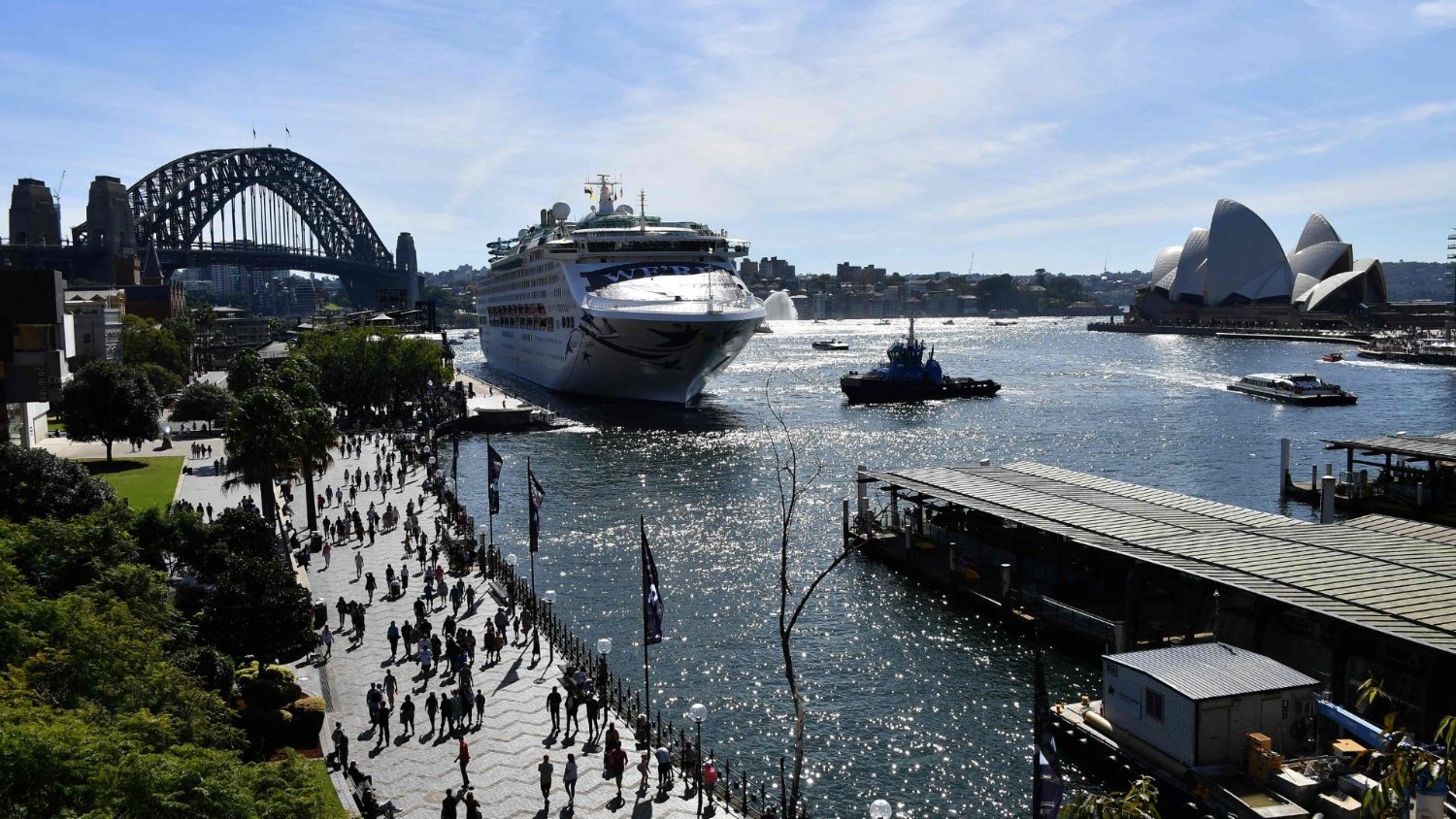 Australian bishops call for ‘better politics’ ahead of federal election

Australia’s Catholic Bishops issue a statement ahead of the federal election in May, urging voters to use their voice to protect the disadvantaged and the environment.

As the campaign prepares ahead of Australia’s May 21 federal election, the country’s Catholic bishops are urging voters to think about the issues at stake in light of their Christian faith.

Environmental concerns, better palliative and elder care, growing poverty, the rights of asylum seekers and indigenous peoples, religious freedom and school choice for Catholic education are among the main topics highlighted. highlighted by the bishops.

Archbishop Mark Coleridge of Brisbane, president of the Australian Catholic Bishops’ Conference, voiced those concerns in a statement released on Tuesday, just over a month before Election Day.

Politics at the service of the common good

The bishops recall Pope Francis’ call for “better politics, politics truly at the service of the common good”.

“Our Christian faith calls us to be a missionary people witnessing to the love of Jesus Christ for humanity. Our beliefs are not private spirituality, but are realized through love expressed in action.

An important part of being a Christian in a democratic society, the bishops say, is to think “of the good they can do for their community by using their vote for the good of all.”

New social contract in the wake of the pandemic

Australia, in the years since the last election in 2019, has witnessed the impact of extreme weather, the effects of Covid-19 and the war in Ukraine, which highlight the need to protect political values ​​of peace, justice and collaborative participation. .

As the country seeks to recover economically from the pandemic, the Bishops call for “a new social contract” that promotes the common good without leaving any person or social group behind.

They stress the need for improved health care, especially standards of care for the elderly and palliative care, as human dignity demands that society value “the life of all people, including those who are nearing the end of their life.

“We are concerned about laws that support the idea that a person’s life could reach a point where it no longer has value. This is particularly dangerous given that it is often the most vulnerable who are at risk of receiving lower health standards, the elderly and palliative care.

Access to palliative care is essential, say the bishops, so that the dying are not forced to opt for assisted suicide.

The Australian bishops then call for policies that increase unemployment benefits and help those languishing in poverty.

Religious freedom must also be safeguarded, they add. “Freedom from discrimination and the freedom to lead religious organizations based on their faith-inspired mission are fundamental human rights that deserve to be protected.

With Church-run institutions educating more than 777,000 Australians a year, the Catholic Bishops are urging voters to choose politicians who will ensure that “choice of school remains an option available to all families”, especially those in disadvantaged communities.

Human system for the underprivileged

The rights of Aboriginal and First Nations Australians should also play a role in voters’ electoral decisions, the Bishops say.

“Constitutional recognition and active steps towards reconciliation are fundamental moral issues. They demand the willingness of Australians to engage in a process of ‘telling the truth’, to listen to the experiences of First Nations Australians and their hopes for the future. »

Refugees must also be taken into consideration, and the bishops call for the creation of a “fair, humane and timely system to assess asylum applications”.

The bishops then call on politicians to put in place a “new integral ecology” in response to the “social, economic, health and ecological dimensions of the current environmental crisis”.

In conclusion, the Australian Bishops return to the Pope’s political vision and ask Australians to use their votes and voices responsibly.

“Good politics combines love with hope and trust in the stores of goodness in human hearts. – Pope Francis”